Are You Creating an Unnecessarily Hurtful Life? 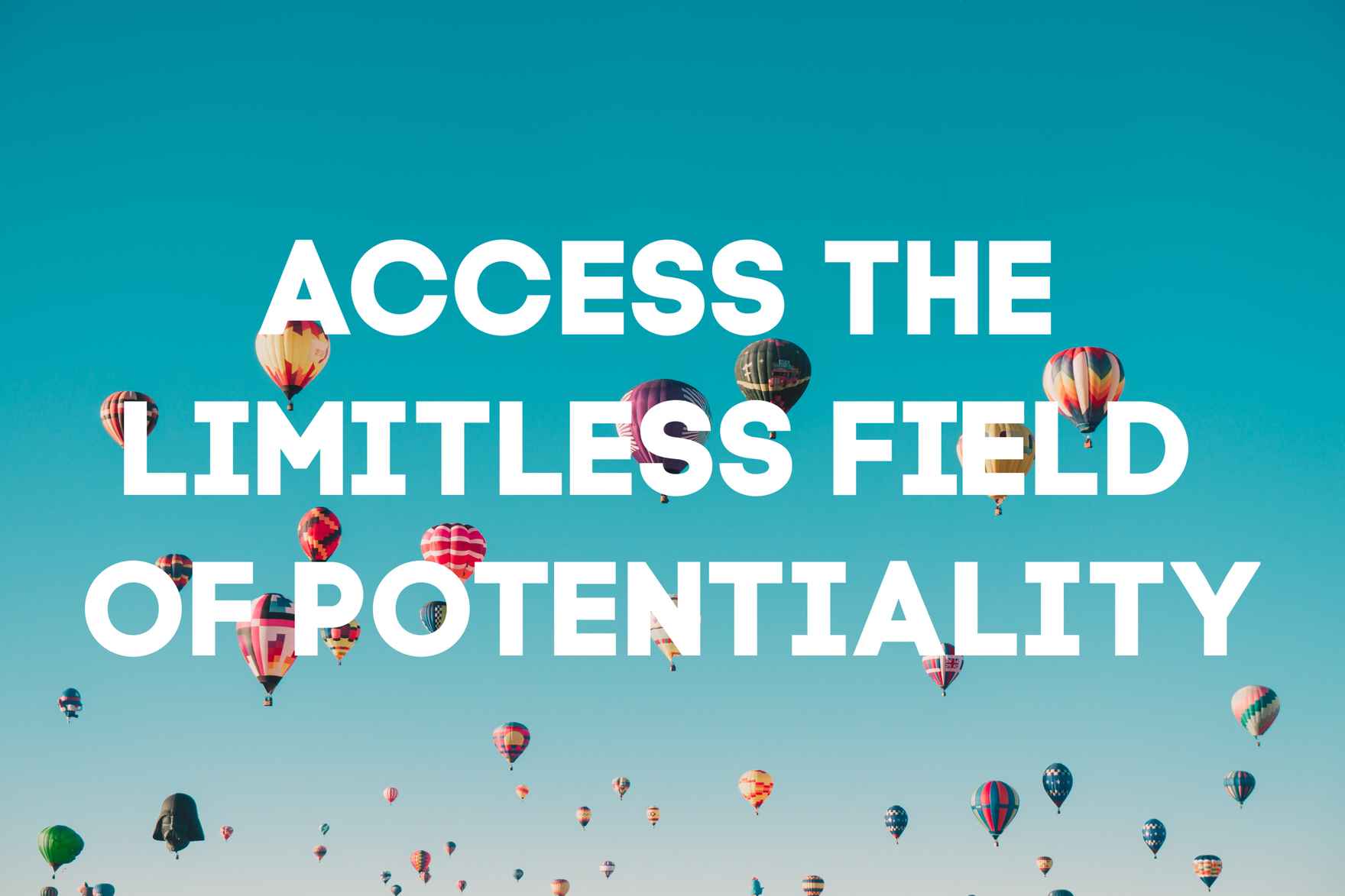 This is one of the most important things that I have ever learned that has given me the power to create my own reality with more precision.

In a field of limitless potentiality, have you trained your mind to create and believe the worse case scenario? Do you immediately expect the worse?

For an example, if you lose your job do you immediately imagine yourself going broke and eating cat food under a bridge?

That’s totally a possibility. However, it’s just one option in a field of limitless potentiality.

However, let's look at some other totally viable options:

Another option: You lose your job and on the way out of the building, you run into an old friend who tells you his company is hiring (and it’s something you like even better).

Another option: You have more time to create that new business you’ve been thinking of and have enough time to make it fulfilling and lucrative.

Another option: You play the lottery because you’re feeling down and you hit the jackpot.

Another option: You walk to your last day of work and get hit by a bus and never actually lose your job.

Another option: Someone in another department in your company gets excited that you lost your position and they hire you in their department.

Another option: You take a trip to Mexico, fall in love with coffee farms, and start working on one.

Do you get the point?

I could go on and on because life is limitless.

Notice when you’re not letting yourself be surprised by the spontaneous unfolding of your journey and unconsciously generating and believing your worst case scenario, which is the seed of creation for your reality.

Everything has equal potentiality to come to fruition when you aren't so heavily focused on the worse case scenario.

What are your thoughts about this? Comment below and let's keep the conversation going.

This is so powerful.   As humans we are taught life by limits and boundaries.   I believe in God and that I am made in His image and somehow never associated His limitlessness with mine.   It's a big and beautiful belief.   Believing in me that way is so honoring Him.  It is my gift to Him and everyone who comes into my life.  Thank you Lloyd for teaching me this.